Jan 27, 2015 - By Craig Blumenshine, Staff Writer
One of the great high school events of the year is the annual Shrine Bowl Football game. Wyoming's version, played annually in Casper in June, lines up most of the top football players from all Wyoming sports classifications for one last game.
The North plays the South.
Some players will go on to play in college, others won't.
But more important, the annual game is played to benefit the Shriners Hospitals for Children, a network of 22 medical facilities across North America. Children with orthopedic conditions, burns, spinal cord injuries, and cleft lip and palate are eligible for care and receive all services in a family-centered environment, regardless of the patients' ability to pay.
That's right. Regardless of the patients' ability to pay.
It is an absolutely wonderful contribution the Shriners make to our world, and for those selected to play in Wyoming's all-star football game, the annual trip to the Shriners Hospital in Salt Lake City to see the incredible service the Shriners Hospitals provide is a memory for the players that will last a lifetime.
Riverton and Fremont County will be represented well in the 42nd annual Wyoming Shrine Bowl, scheduled to be played June 13 at Cheney Alumni Field on the campus of Natrona County High School.
Wolverines Brandon Fullerton, Bo Patterson and Casey Savage will put on their Riverton helmets one final time, and they are likely to decorate them with team stickers given to them from players that used to be opponents, but who will now become teammates and friends -- in some cases, lifelong friends.
Many former Wolverines greats have played in the game, but only one Wolverine, Brooks Paskett, holds a Wyoming Shrine Bowl record. In 1998, he nailed four field goals to score 12 of his North team's points in an 18-7 win over the South.
There are some bragging rights up for grabs this year. The best (but unofficial) record sheet has the series tied at 18-18 (and there have been three ties).
The teams will practice, attend a banquet, and march in a parade prior to the game, along with the Shriners and their funny scooters.
You know how the song goes, "If I had a million dollars..."
The Shriners, and their mission of helping our young in need, deserve our thanks and support.
Have a great sports week.
From the http://dailyranger.com/story.php?story_id=16328&headline=One-Wolverine-holds-a-Shrine-Bowl-record

Go Big Re
Posted by Unknown at 1:29 PM No comments:

Spokane, Washington- Ella Adams dreams of becoming a pediatrician, so instead of spending her Christmas money on herself, she decided to give it kids in need "Maybe I might actually find cures for things and I would be able to notice when somebody has diseases or is sick," she said. "I just think it would be really cool."
The nine year old would love to someday work in a place like Shriners Hospital for Children. So when she got $100 for Christmas from her grandmother, Ella decided to pay it forward.

$100 is a big chunk of change for Ella. She only has $40 in her personal savings account right now. But she had no reservations about giving the money away.

"My brother Evan went to Shriners and he has Scoliosis and my best friend is a survivor of cancer and she went to Shriners," Ella said. "So I just thought it would be the right thing to do."

FOR Full Story and Video go to http://www.kxly.com/news/spokane-news/9yearold-donates-christmas-gift-to-shriners-hospital/30716952

Author: Grace Ditzler, Multimedia Journalist, graced@kxly.com
Posted by Unknown at 10:51 AM No comments:

Shriners Hospital for Children — Chicago receives national award for reducing energy consumption
Shriners Hospital for Children - Chicago, a specialty pediatric hospital on Oak Park Avenue just north of Oak Park, is a 2014 winner of the Energy to Care Award from the American Society for Healthcare Engineering (AHSE) of the American Hospital Association. The Energy to Care Award recognizes hospitals that reduced their facility's energy consumption by 10 percent or more. The Chicago Shriners hospital is one of only 11 hospitals nationwide to receive the 2014 award.
The Green Team at Shriners Hospitals for Children-Chicago celebrated America Recycles Day with a desk made entirely of recycled materials. 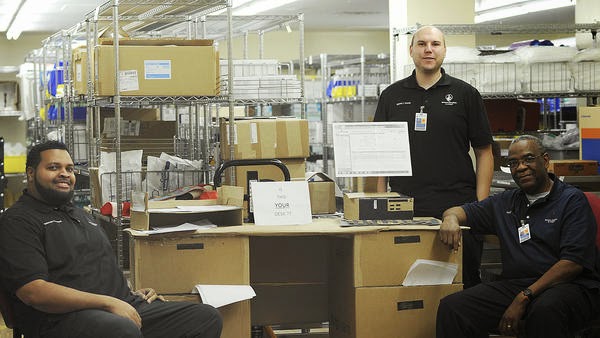 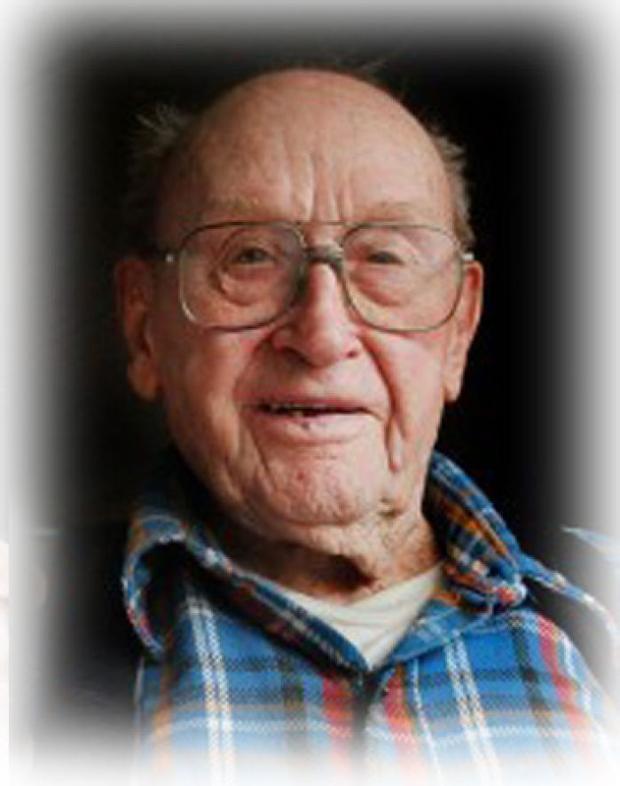 Douglas D. Hoblitt
DARBY – Douglas D. Hoblitt, 94, of Darby, passed away Saturday, Jan. 10, 2015, at the Marcus Daly Memorial Hospital in Hamilton.
Doug was born in Corvallis, one of seven children born to Carl D. and Grace Eva Hoblitt. He moved to Conner as a young man, moving their household belongings with horse and wagon. He graduated from Darby High School in 1937.
Doug married Mary Ellen Moore on March 20, 1942, and they remained a loving couple for more than 72 years. They owned a log trucking business in Darby for more than 15 years before selling his trucks to drive log truck for Champion International until his retirement.
He was a member of the Fraternal Order of Eagles No. 1963 for 52 years, Masonic Lodge No. 38 A.F. & A.M for 61 years and the Bagdad Shriners in Butte.
Doug is survived by his wife, Ellen of Darby; three children, David (Kathy) Hoblitt of Portland, Oregon, Linda (Duane) Irwin of Hamilton and Jan (Russell) Zeiler of Darby; 10 grandchildren; 16 great-grandchildren; one great-great-grandchild; and brother, Carl (Doris) Hoblitt of Edmonds, Washington.
He was preceded in death by sisters, Grace Wetzsteon and Julia Doak; and brothers, Dan, Gene and Lewis Hoblitt.
At the family’s request there will be no funeral services. Condolences may be left for the family atdalyleachchapel.com.
The family suggests memorials to the Shriners Children’s Hospital, 911 W. Fifth Ave., Spokane, WA, 99204.
Posted by Unknown at 10:31 AM No comments: